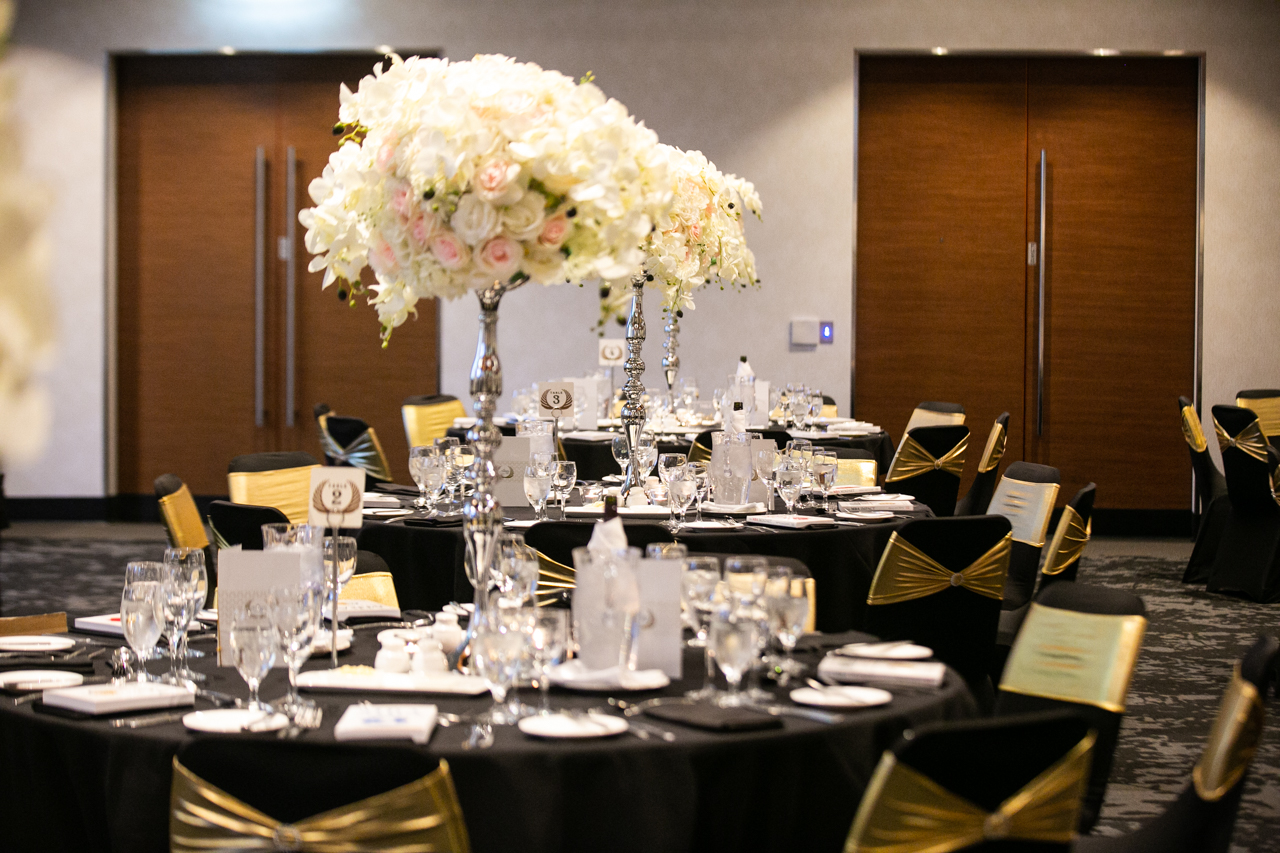 In 2021, we will gather again to celebrate our GMA night of nights!

We will hear from Key Note Speaker Craig Challen, OAM, Heroic Thai Diver, and 2019 Australian of the Year,
share a three-course meal, then present and congratulate  the  Charles Harper and GMA Legends award winners.

We encourage networking amongst our members, UWA Business School affiliates and guests. 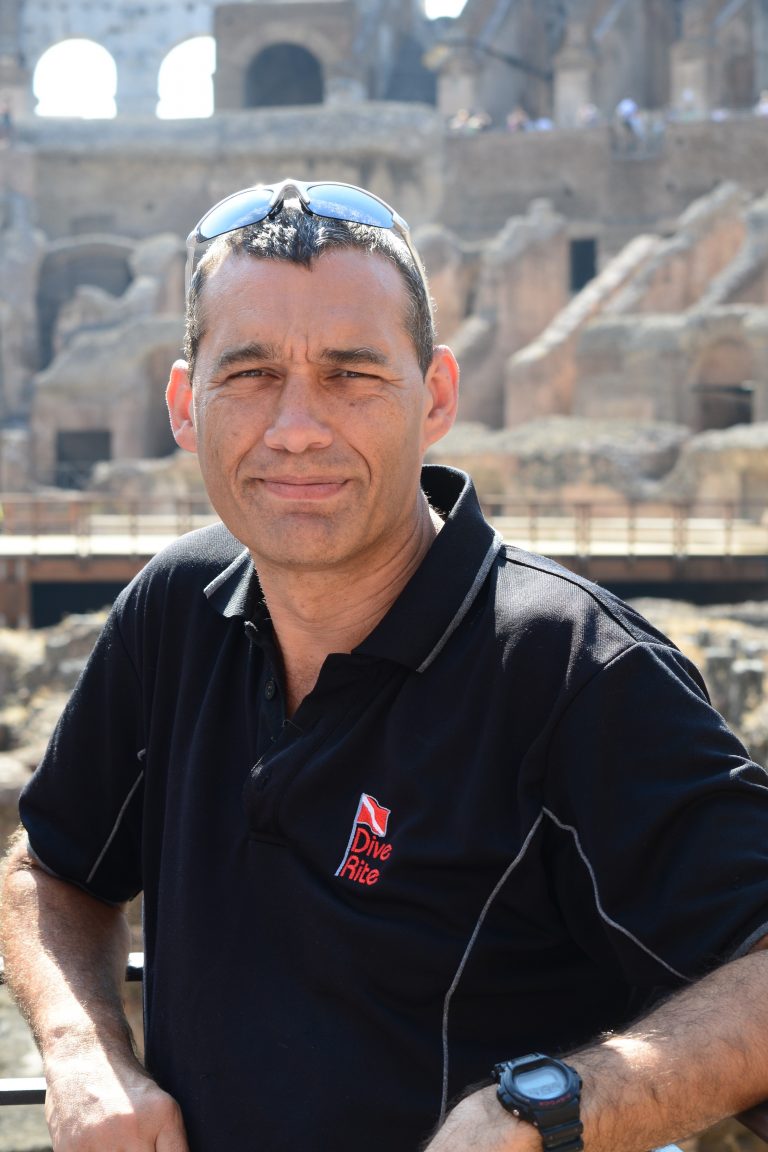 After commencing cave diving in the 1990s he was an early adopter of then rapidly-developing technologies such as closed-circuit mixed gas rebreathers.

He has explored caves throughout Australia and New Zealand and around the world including China, Thailand, Vanuatu and the Cook Islands.

Craig also has an avid interest in shipwreck diving and has explored sites over the last 15 years in the South China Sea, Solomon Islands, Australia, New Zealand, Mediterranean Sea, Thailand, Malaysia and Indonesia.

A veterinary surgeon by profession, he is additionally an enthusiastic helicopter and aeroplane pilot.

In July 2018 Craig participated in the Tham Luang cave rescue of 13 people in Thailand. For his contribution he was awarded the Star of Courage and the Medal of the Order of Australia. He was named as the 2019 Australian of the Year jointly with his long-standing dive partner Richard Harris. 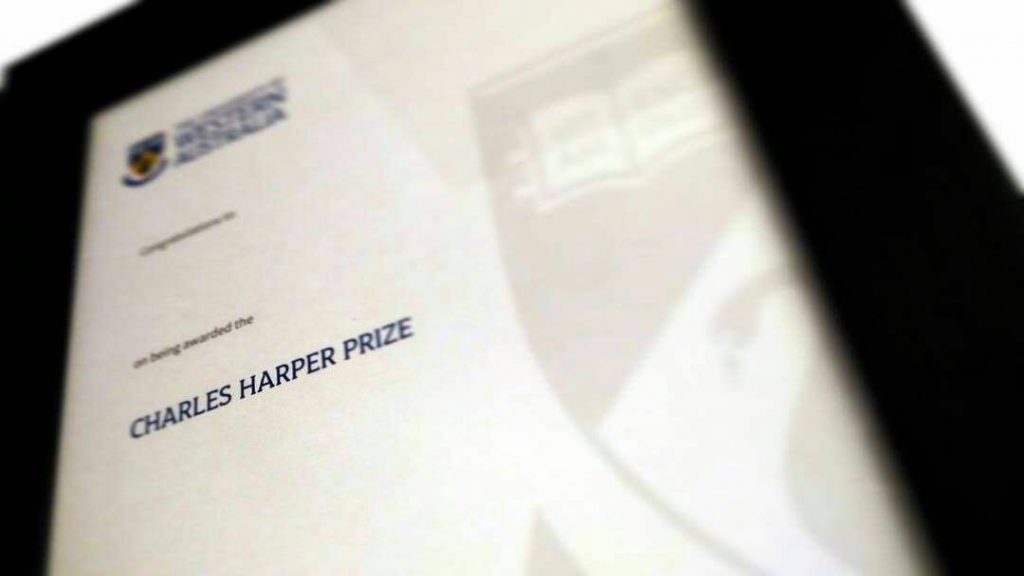 The Charles Harper Prize was established in 2000 as a means of recognising MBA students who make an outstanding contribution to the UWA MBA program. The award is conferred to the full-time or part-time student who has, in the opinion of the selection committee, made the greatest overall contribution to the program. 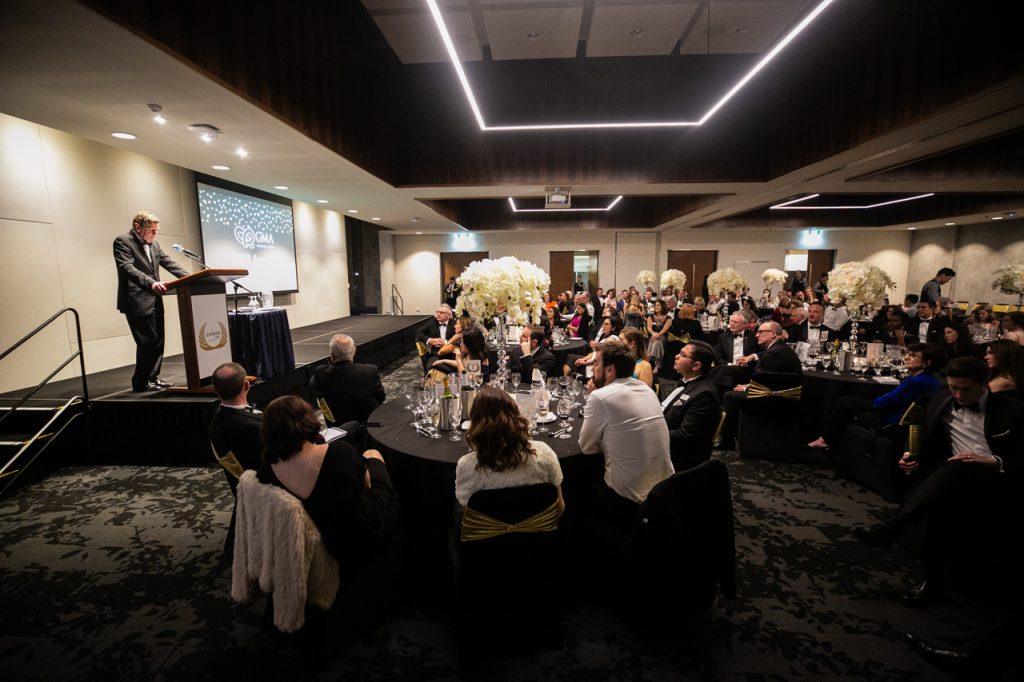 The GMA Legends Award is one we hope all GMA members strive to achieve.   Introduced in 2014 initially as an Honorary Lifetime Award, it has been subsequently awarded to recognise a special contribution made by a GMA member or members.

Who will this years winner be? 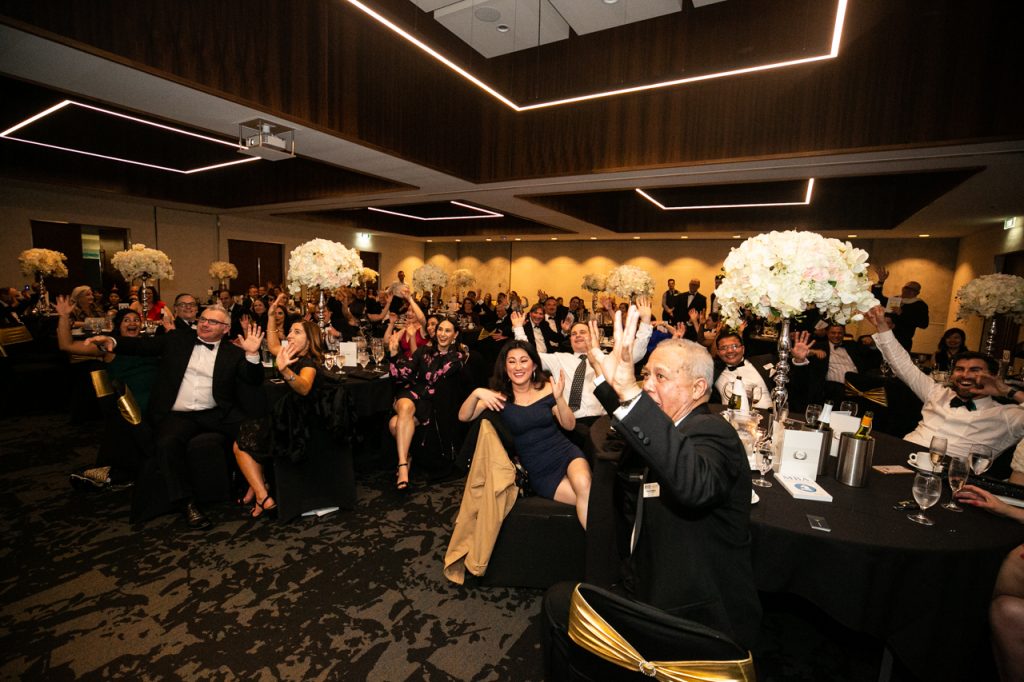 We serve our members, the UWA Business School, Board and Advisory Board, Department Alumni Relations (DAR), their supporting associations and other business oriented postgraduate degrees.